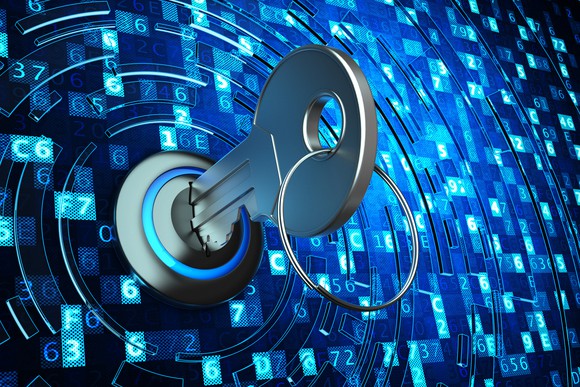 The biggest companies in the world just can’t ignore blockchain technologies any longer. The distributed ledger technology that first let owners of the bitcoin cryptocurrency exchange value without a bank has forced its way into the research and development halls of the ten largest companies in the world. Most of the companies have been very quiet about their work so far, seemingly choosing to let smaller companies chase after step-by-step updates in media headlines, while they let scraps about their own project slowly trickle out, punctuated by the occasional trash-talk.

AI and Automation – Life and Soul of a Business

Blockchain as a Communication Channel